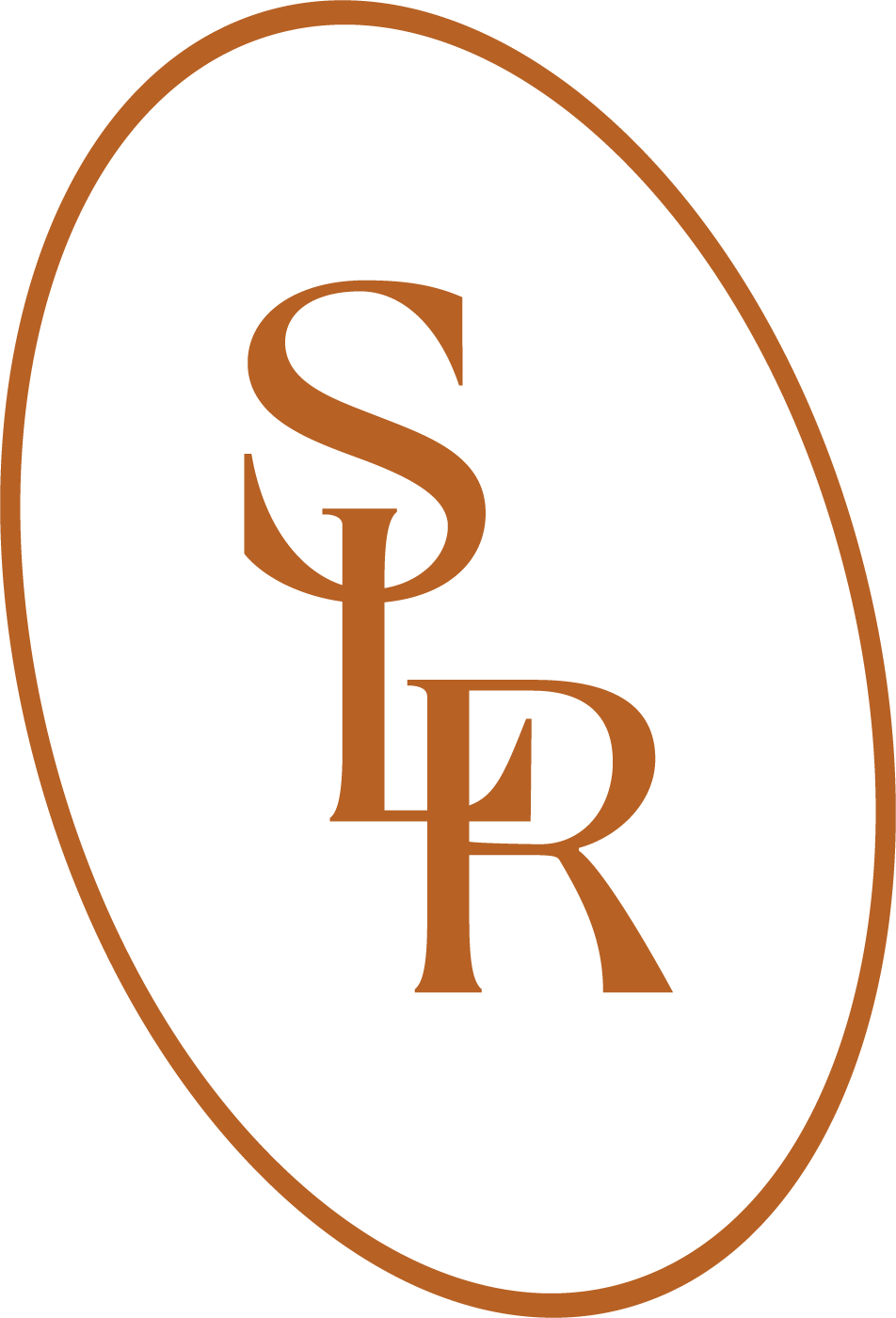 For those of you unfamiliar with the original, Imbuljuta is a traditional Maltese Christmas drink flavoured with chocolate, chestnuts, citrus and a medley of spices. Our dessert interpretation consists of a creamy chocolate and chestnut mousse infused with flavours reminiscent of Imbuljuta. This sits on a cheesecake-like base of crushed chocolate and carob biscuits held together with brown butter. To finish there’s a really simple chocolate garnish with some freshly zested orange to reinforce the citrus flavour and add some colour contrast to this chocolaty treat. 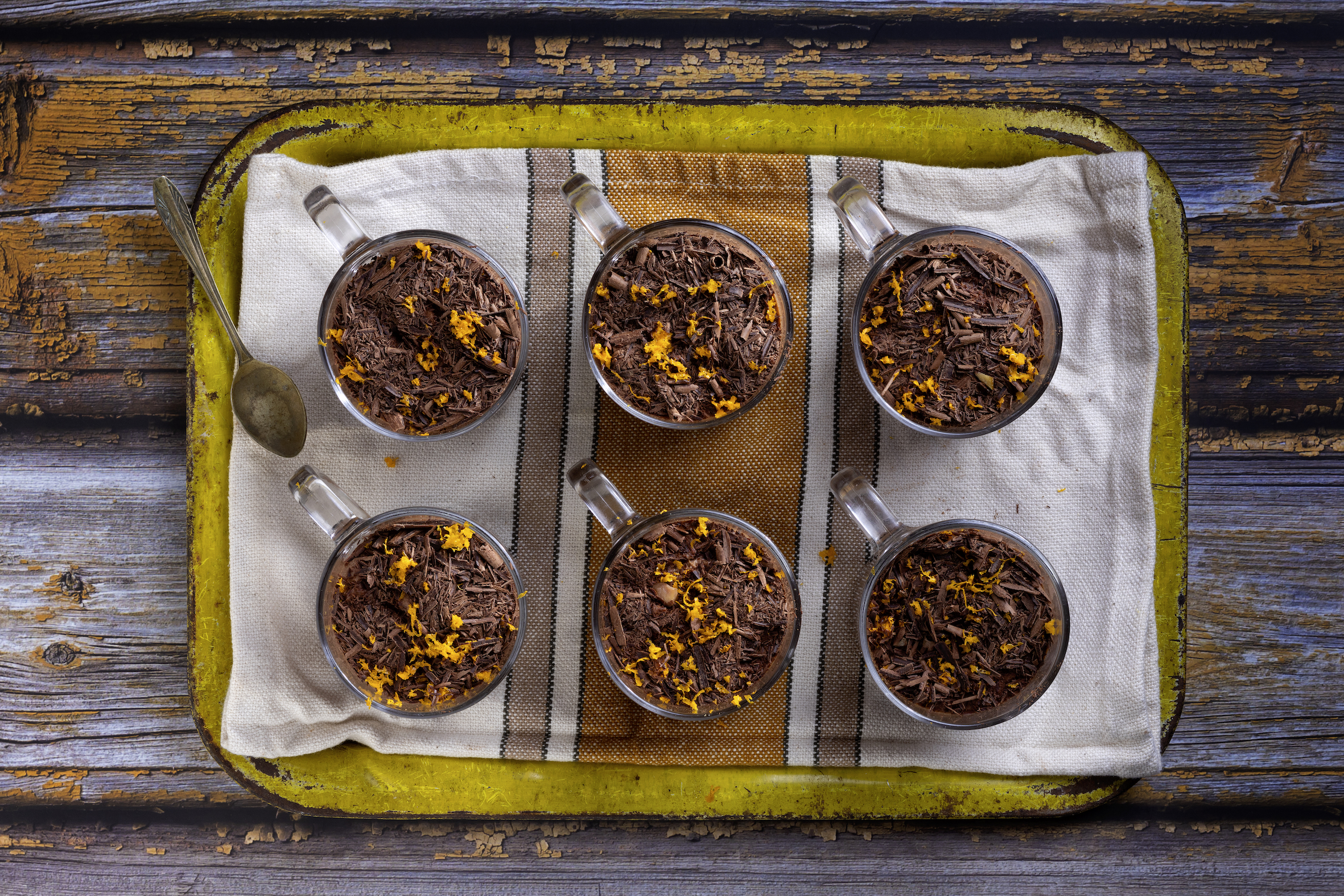 For the Chocolate Chestnut Mousse

For the Carob and Cocoa
Digestive

For the Chocolate Chestnut Mousse

1. Combine the milk, chestnuts, sugar, vanilla essence, cinnamon, mixed spice and salt in a medium sized po. Using a peeler, carefully remove three strips of orange peel. Remove any white pith as this will add bitterness. Add these to the pot. Bring the pot up to the boil. Keep an eye out for boiling over. Cook for 15-20 minutes or until you can crush the chestnuts in the pot easily with the back of a spoon.

2. Chop the chocolate into small pieces and add to the jug of a blender. Remove the cinnamon stick and orange peel from the pot. Add the hot cream and chestnut mixture into a blender. Blend on high until smooth. Scrape out into a mixing bowl and cover with cling film pressed up against the surface. Allow to come to room temperature.

For the Carob and Cocoa Digestive

4. Preheat an oven to 180C. Prepare a baking tray lined with baking paper.

5. Sift and combine the flour, carob flour, cocoa, icing sugar, baking powder and salt into a mixing bowl. Cut the butter into small cubes and rub into the flour with your fingers until the butter is broken into pea sized pieces. Add the milk a little bit at a time and knead gently until the dough comes together.

6. Flour a work surface and roll out your dough to 1cm thick. Cut into squares and lay out on the lined baking tray.

7. Since we are going to crush the biscuits we aren’t too concerned about shape, if you wanted to serve some of the biscuits the recipe makes a few extra.. Cut these out with little cookie cutters if you prefer.

8. Bake for 20 minutes at 180C. Remove and allow to cool to room temperature.

9. Crush 250g of the biscuits using a food processor or by placing them in a plastic bag and relieving some tension on them with a rolling pin.

11. In the base of 6 serving vessels press down 2 heaped tablespoons or so of the biscuit base.

12. Continue to pipe or spoon on equal amounts of the chocolate and chestnut mousse. You can do this while placing the mugs on a weighing scale if you want to be precise.

13. Tap down the mugs onto a kitchen cloth to level them off and store in the fridge, wrapped for up to 5 days before serving. To finish, pull them out and allow to temper for around 20 minutes.

14. Using a peeler, shave on plenty of dark chocolate and top with a little bit of freshly zested orange on each.

If you found the tips in this article useful and are hungry to discover more chef secrets you can download my free ebook, Pantry Essentials for Maximum Flavour by signing up below. Stock yourself with these flavour bombs and learn to season like a chef to turn even the most mundane of meals into exceptional ones!